I have a 2019 Acura MDX - less than a year old. About ~13k miles. It’s had buggy electrical things wrong with it from day 1. Been in the shop about 4-5 times to address. But these were all small things (radio won’t turn on, back up camera won’t turn off etc).

But last week - I had an incident that was actually dangerous. The Collision Mitigation System engaged itself with nothing around for no reason. The car went from 45-50mph to a dead stop on a highway - by itself. Cars had to swerve to avoid hitting me.

Acura dealership and Acura corporate say they can’t help me since they can’t “recreate the incident.” Anyone else had this happen?
Reactions: DJ X

You know what it would take them to fix it, right? 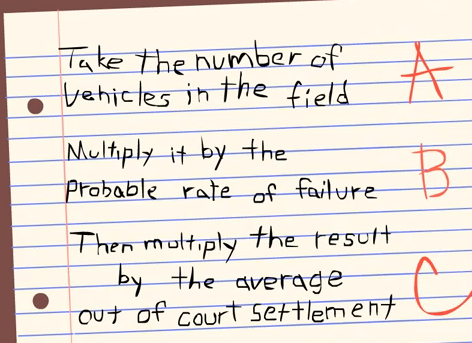